Why Do I Have To Send In A Picture? 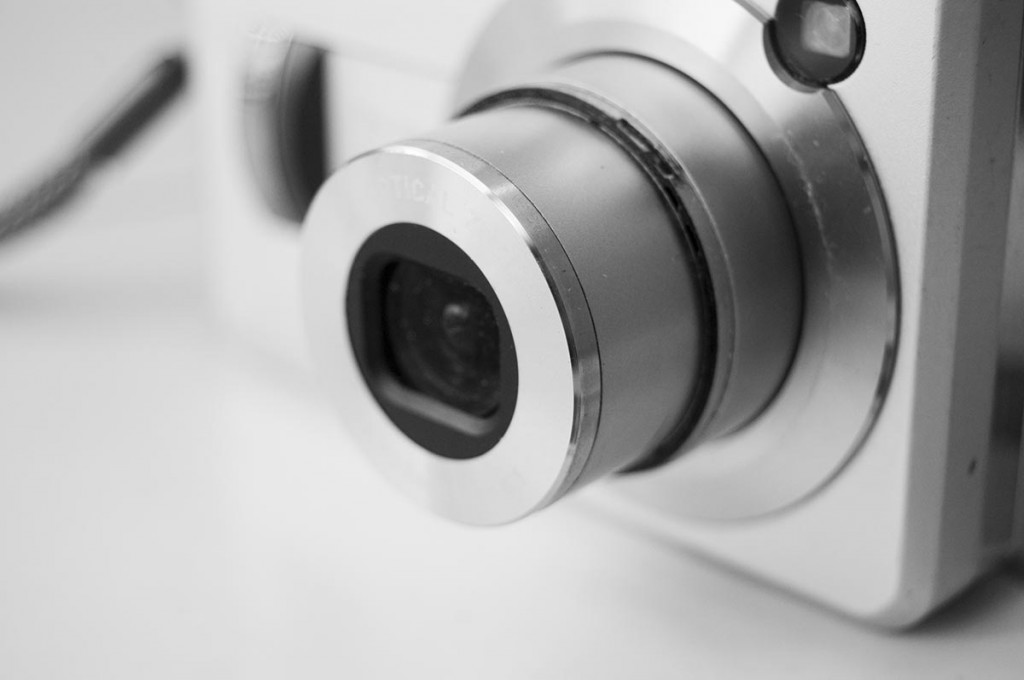 “Why do I have to send in a picture?”  As a product manager for For Sale By Inventor, I am asked this question on a daily basis by new inventors who are looking to protect their ideas.  It’s a fair question to be asked, and there are two primary reasons why a picture is useful in your Record of Invention form.

Firstly, a picture is worth a thousand words, and gives us the necessary information we need in order to determine IF a patent even applies to your idea as well as what type would be appropriate for your invention.  Furthermore, the picture allows us to verify that we understand your written description so that we have a better idea of what your idea is and how it works.  There is no such thing as a “cookie cutter patent”, so the more we know about your idea, the quicker we’ll be able to help you protect your idea.

Secondly, there are approximately 320 million people who currently live in the United States alone.  Meaning that there are about 320 million individual minds that have the potential to problem solve and invent.  Since March 16, 2013 the US has been using a “first to file” patent system.

As the name suggests, this system rewards a patent to the first inventor to file.  With hundreds of millions of people currently living in this country alone, plus the other 7 billion individuals who are also eligible for a US Patent, it’s inevitable that at least two of these people will stumble upon the same invention idea.  We’ve actually seen cases in which two inventors spread out in different parts of the country have submitted two very similar ideas within minutes of each other.

So how does this relate to a picture of your invention?  Simple.  If we went by descriptions alone, the aforementioned inventors had the same idea!  Meaning that the first inventor who submitted the idea over to us would receive the patent if they so chose to continue with the filing process.  However, upon receiving pictures of each idea, we were able to see that there were substantial differences between each invention which would allow both to receive a patent.  That’s fantastic news for the second inventor!

Now you’re probably asking yourself, “what good is the patent to each inventor if such a similar product may also receive a patent?”.  Well, the patent assures that the particular design of an invention is not infringed upon.  There are plenty of real world examples in which similar inventions have their own place in the free market.  A very good example would be the sleeved blanket.  You are probably familiar with The Snuggie, but may never heard of Snuggler, Doojo, Toasty Wrap, and Slanket.  Each of these is an alteration of the same idea with significant differences in design and material.  Each one is sold through different means, and each has been highly successful in it’s own market.  Most importantly, each is a unique design which has been protected so that nobody can just take the exact specifications and start selling their own version of the invention.

Now that we know the importance of the picture, you’re probably asking what type of picture you should send.  Well, if you have a prototype, a good photograph would be just fine.  If you haven’t built a working model yet, just sketch the idea out by hand.  A rough drawing that shows the basics of the invention’s design and function will be all that we will need in order to evaluate your idea.  So now that you have this knowledge, what are you waiting for?  It’s time to make your Record Of Invention form picture perfect!