Neil Montgomery, our founder and CEO, nearly gave up on his invention.

Our proprietary strategy is focused on these 3 main pillars:

"My Vision is in helping inventors achieve theirs."

Neil Montgomery, our Founder and CEO, became frustrated with the inventing process, like many everyday inventors, and nearly threw in the towel himself on his own inventions. It was during this frustrating experience that Neil developed the VIP Invention Success Strategy that enabled him to overcome these challenges.

This strategy got Neil through the hardest times of the  invention development process, and led him to award winning success with his first two inventions. We continue to develop and refine this strategy to help everyday inventors navigate their unique path from idea to finished patented product.

Our mission is helping Everyday Inventors bring invention ideas to life with coordinated services to save them time, money, and aggravation.

What is the VIP Invention Success Strategy™?
Vision + Implementation = Performance

The strategy is broken into 3 distinct areas:

A Network of Support

FSBI is part of a family of companies that provides clients with a streamlined and affordable alternative to hiring independent engineers, IP law firms* and marketing consultants. We employ a coordinated and integrated team of professionals that include experienced engineers, legal experts and certified marketing pros. This team is dedicated to a process that provides inventors everything they need to patent, develop, market & launch their invention ideas. 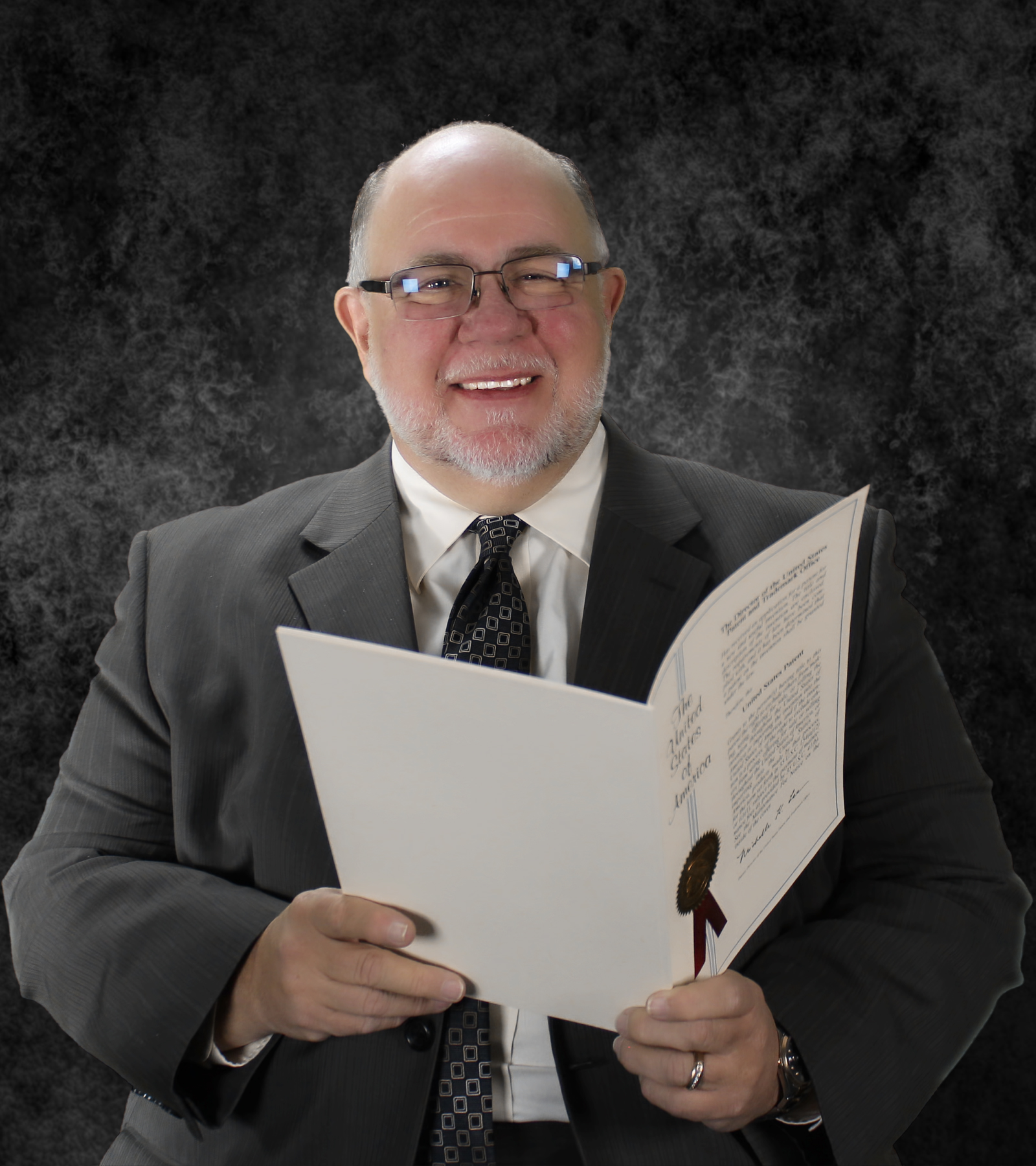 More About Me
The best thing about my job is that I get to see an invention and meet the inventor starting at the very beginning, on through research, then on into development and beyond.

If you could meet anyone, living or dead, who would you meet?
If I could spend some time with anyone living or dead it would be former President Bill Clinton discussing politics over a beer. 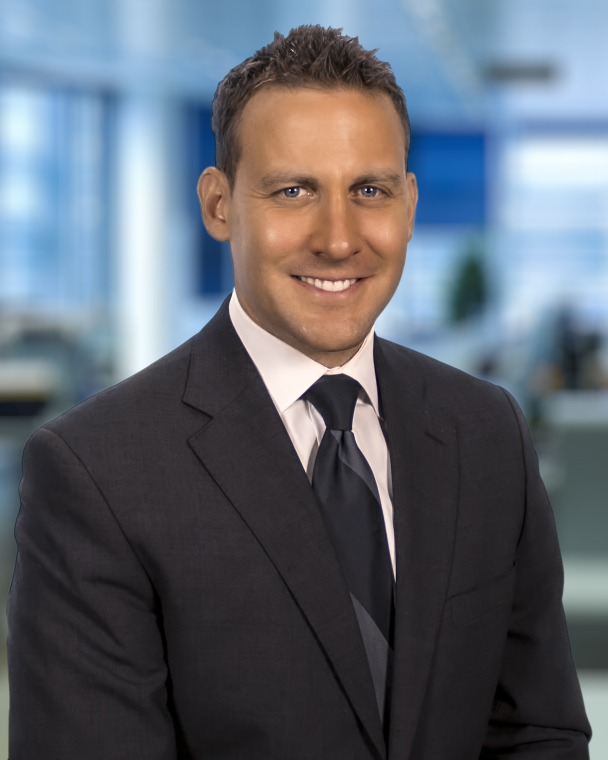 More About Me
Why you chose this profession:
One goal… to get inventors’ products selling on the market

What is your favorite quote?
“To get what you never had, you must do what you’ve never done” –
Anonymous

If you could have the answer to any question, what would it be?
What is Google’s algorithm?

What’s the hardest thing you’ve ever done?
Making and selling my inventions 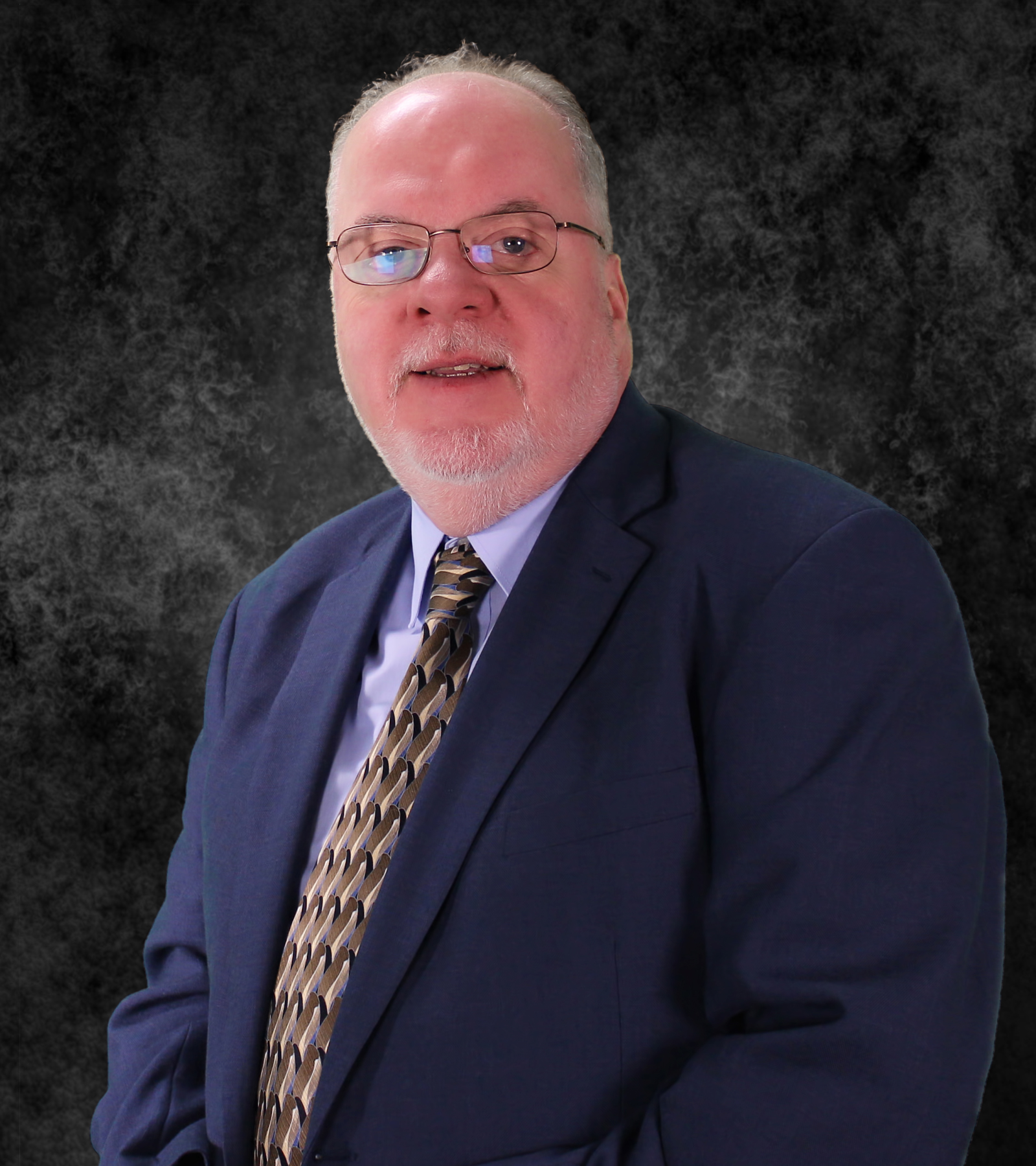 More About Me
Favorite Part about Helping Inventors
I love when I am able to help commercialize their product.

If you could meet anyone, living or dead, who would you meet?
Jesus

What’s the best meal you’ve ever cooked?
First Thanksgiving, 1981 for my new bride. 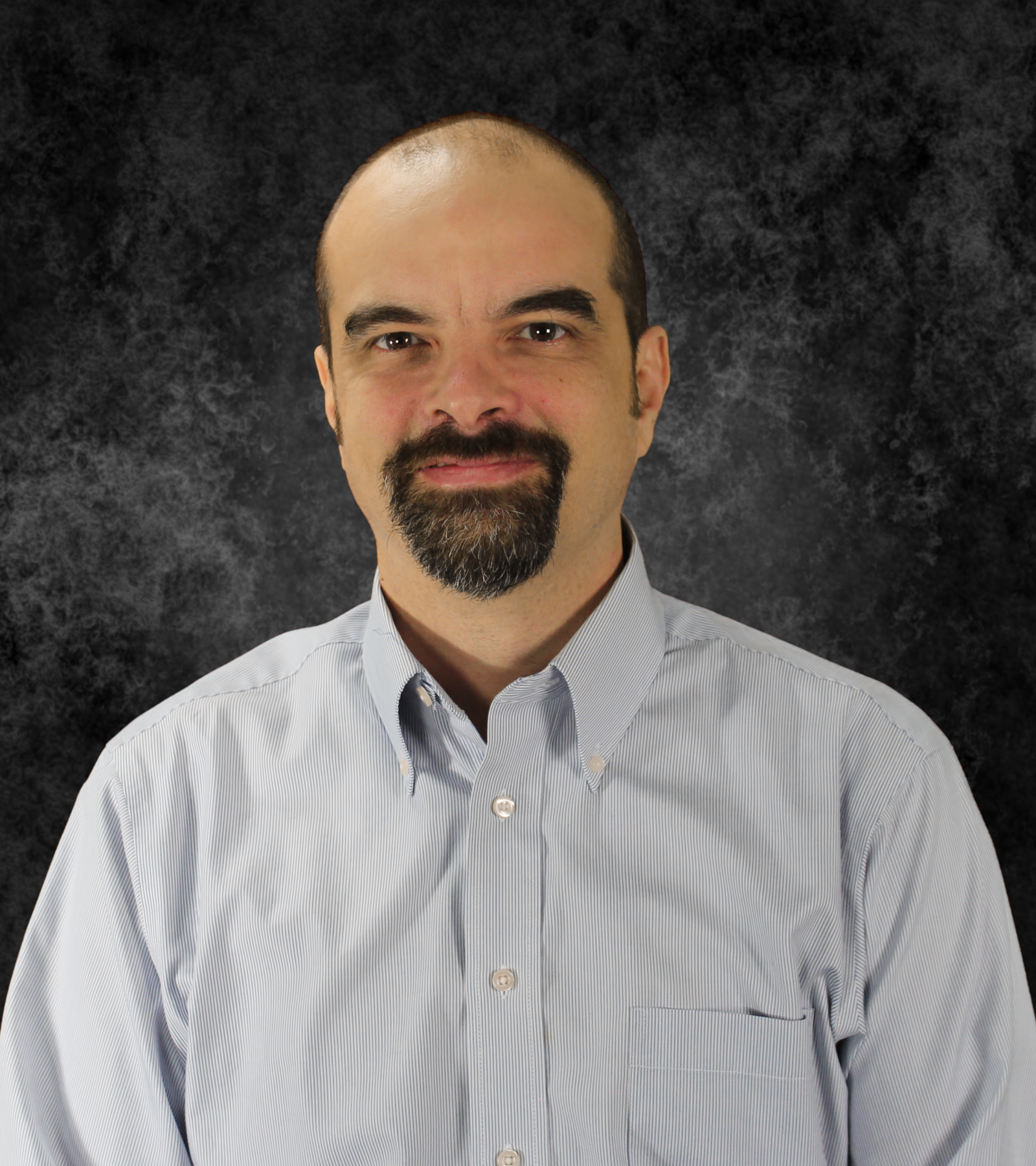 More About Me
Why you chose this profession:
Computer graphics is a great outlet for creativity.

If you were reincarnated as an animal/drink/ice cream flavor, what would it be?
My dog, of course!

Surprising fact that most people wouldn’t know about you?
I was signed to Maverick Records. 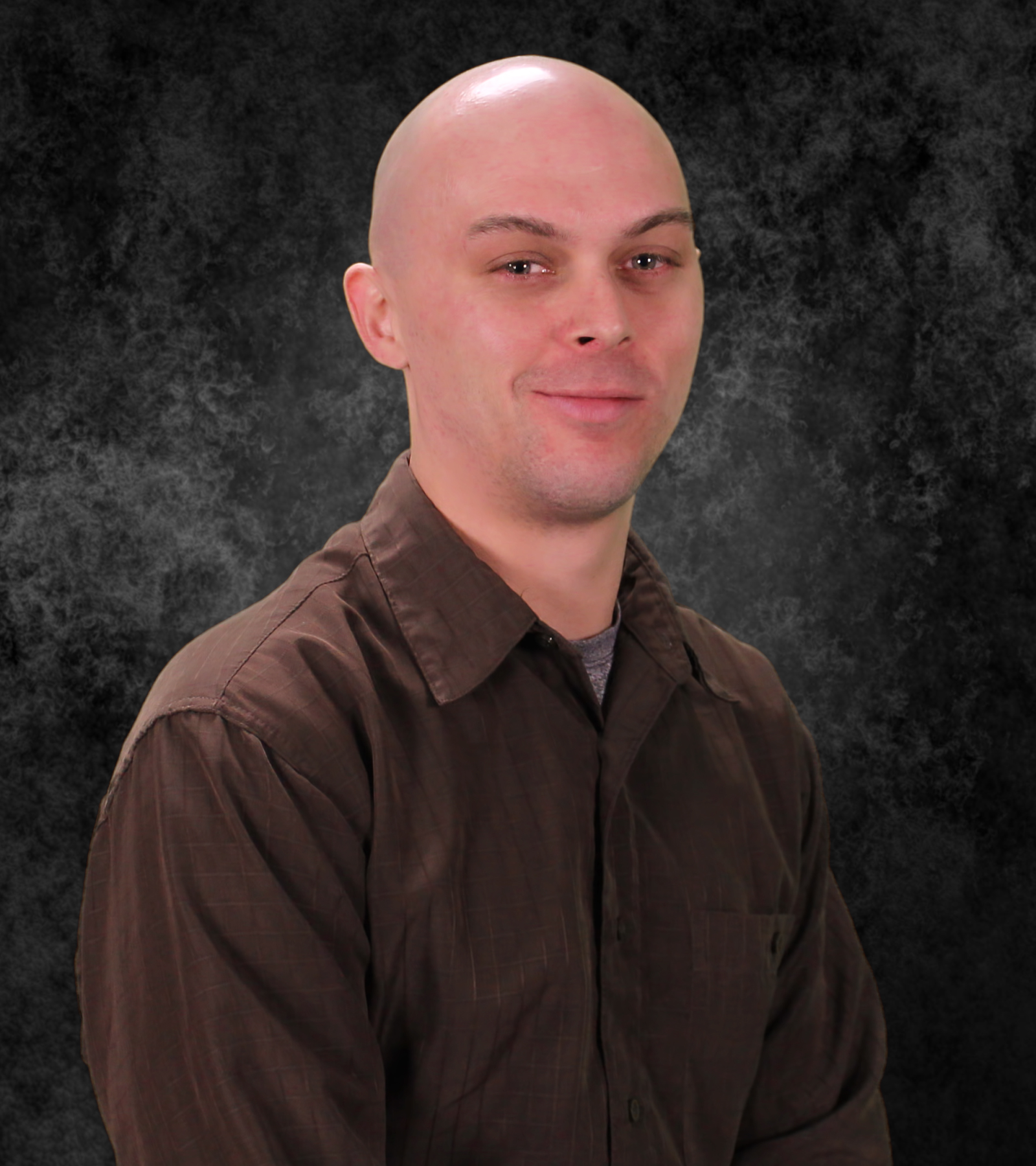 If you could meet anyone, living or dead, who would you meet?
Nikola Tesla

What’s the hardest thing you’ve ever done?
Raise my son as a single father. 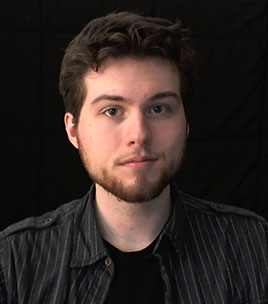 Why you chose this profession:

I went to school for game design but didn’t want to burn out in the crunch culture.

I love collecting toys and games. Star Wars figures and Lego are a big part of the collection.

If you could have any super power, what would it be?

Flight, no question. No need to drive in traffic 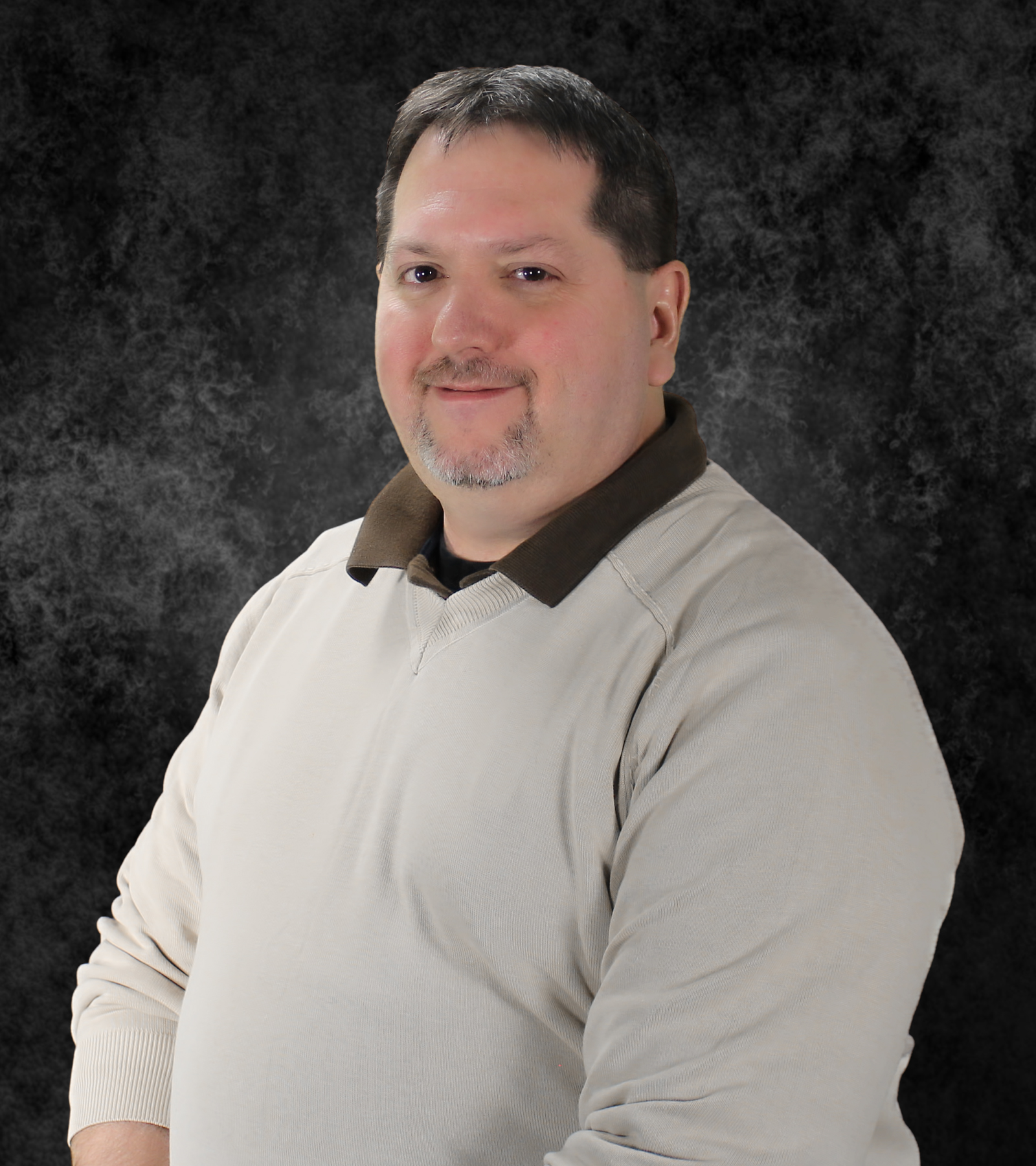 Favorite Part about helping inventors:
Seeing all the really creative and innovative ideas that may be the next great product of the future.

If you could have any super power, what would it be?
Teleportation

What was the last movie, TV show or book that made you cry or tear up?
Marley & Me 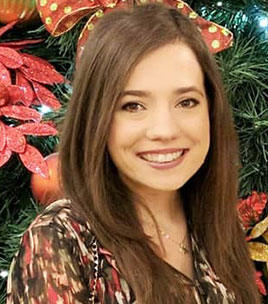 Favorite Quote:
“I wonder what it would be like to live in a world where it was always June.” – L.M. Montgomery

If you were reincarnated as drink, what would it be?
Coffee 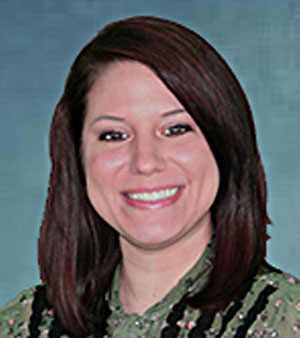 More About Me
Why you chose this profession:
I enjoy helping an Inventor learn the patent process and get a better understanding of what is going on with their invention with the knowledge I have from working here.

What’s your favorite memory growing up?
Going to Disney World when I was 6 with my family.

If you could have any super power, what would it be?
To Fly

What was the last movie, TV show or book that made you cry or tear up?
The Pursuit of Happiness

Why you chose this profession:
I love being able to communicate with some many people and learn about their inventions. It’s so much fun to see their excitement when we finish a new step in the process.

What’s your favorite activity/hobby?
Hanging out with my children and going on new adventures with them!

If you could have any super power, what would it be?
To be fluent in every major world language.

What’s the best/worst gift you’ve ever given/received?
The best gift I’ve ever been given was a cookbook that my husband gave to me for Christmas. He put all of my Nana’s recipes together with his grandma’s recipes in one giant cookbook!