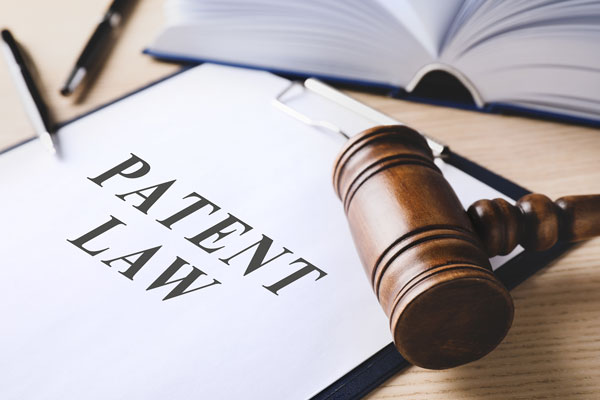 This term can be a little misleading. For many patent attorneys and their clients, patent prosecution involves a process which can be time consuming and involves numerous rejections. However, in most cases, patent prosecution is necessary. This may mean that an invention is one step closer to being patented.

Is Patent Prosecution The Same As Patent Litigation?
Patent prosecution is not related to patent litigation. Prosecution simply refers to the process in which a patent is either approved or rejected and fails to become a patent. Patent litigation describes the legal action taken when a client is infringing on the rights of another client’s patented invention.

How Does Patent Prosecution Work?
Usually an attorney and their client will submit their patent application to a United States Patent and Trademark Office examiner. The examiner reviews the paperwork and often makes one or more statutory rejections of the product claims. A client and his patent attorney will then review the examiner’s claims and make amendments to the claims. The examiner reviews the patent paperwork again and makes further rejections before returning the paperwork to the attorney for review. The cycle continues and is only broken when a patent is allowed or receives final rejection.

How Time Consuming Is It To Get Through The Patent Prosecution Process?
The prosecution process can vary widely based upon the complexity of the patent, the style of the examiner, and the skill of the attorney and inventor. For instance, one study showed that patent applications with 30 claims took 33 percent longer than those with two claims. This is simply a result of the amount of time it takes examiners to review applications and attorneys to respond to rejections.

Once Patent Prosecution Ends, AÂ Patent Decision Can Be Appealed.
If a patent application is rejected during the patent process, it may be appealed to the Board of Patent Appeals and Inferences. Generally, the process takes 18 months from the date of filing an appeal brief until a decision is reached.