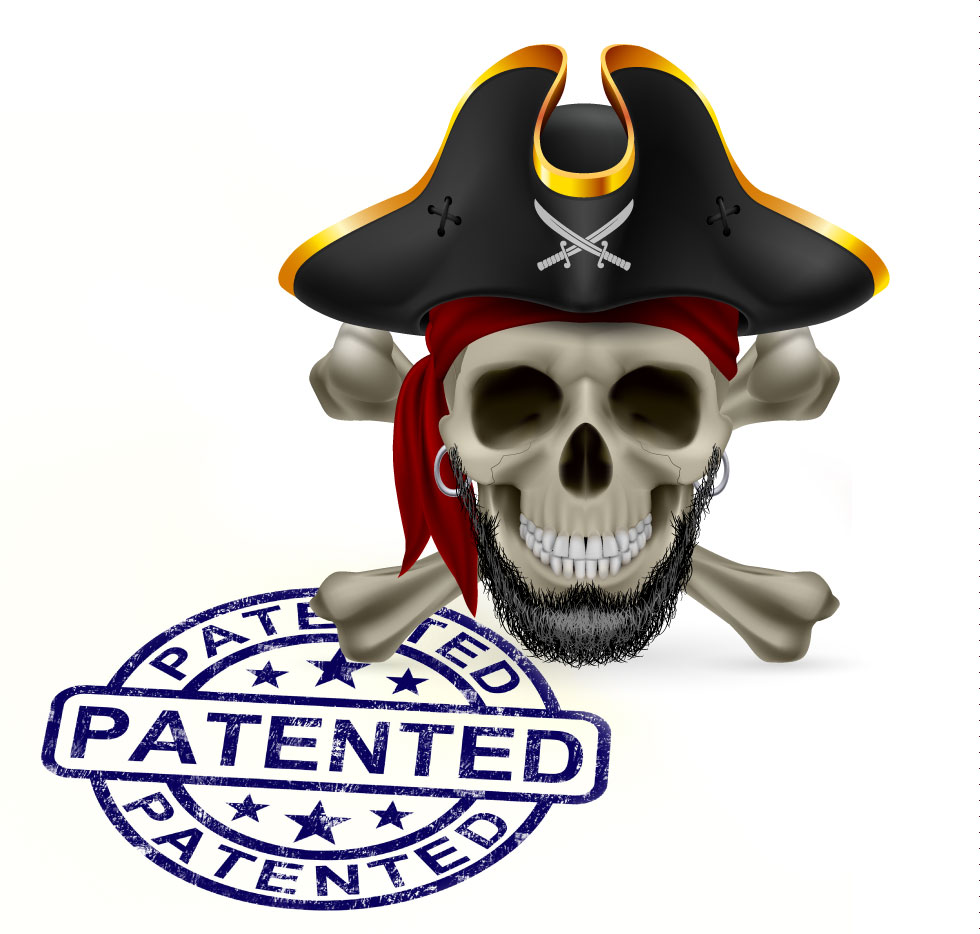 They were called “patent pirates” in the 1840s for good reason. They infringed on a patent and refused to acknowledge the priority of the inventor. Knowingly, they infringed on a patent. In 1848, Samuel Morse, inventor of the telegraph, complained to a friend in a letter, “all my time has been occupied in defense, in putting evidence into something like legal shape that I am the inventor of the Electro-Magnetic Telegraph! Would you have believed 10 years ago, that a question would have been raised on that subject?”

What Is Patent Infringement?

Patent Infringement is when an individual or company manufactures, imports, uses, sells or even offers for sale a product which has been patented and the patent is still valid and the product is being sold, used, imported or manufactured in the country where the patent was issued. What is considered “patent infringement” may vary from country to country.

Patent Infringement involves a party directly accused of selling, manufacturing or importing a patented product without authorization. Indirect infringement can occur, for instance, when a device is claimed in a patent and another party supplies a product which can be used to make the claimed product.

Where Can I Go To Get A Legal Opinion If I Think An Individual Or Company Has Committed Patent Infringement?

One of the best places to look for a lawyer specializing in patent infringement is simply looking in the business pages of the telephone book. If you suspect patent infringement, it is important to consult an attorney while the product is in the planning stages.

Is There Any Protection If I Am Sued For Patent Infringement?

If I Am Taken To Court, Can I Argue I Wasn’t Engaging In Any Patent Infringement Successfully?

An individual or company accused of patent infringement may not end settle with an inventor outside of court or pay a lawsuit, if they can prove the following: They were not practicing the patented invention The patent has expired. The patent is invalid because the invention is found to be defective, making the patent invalid or unenforceable.