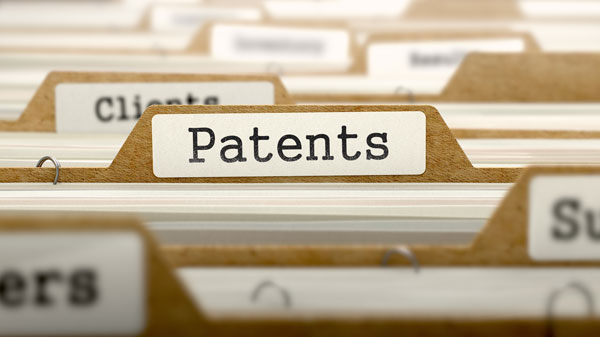 Do patents have a shelf life? Just like yogurt or dip that expires, patents can also expire. Though they may last a little longer than the French onion dip in the refrigerator, a patent can expire. And just like there are product expiration dates, there are also patent expiration dates.

What Is An Invention Or Product’s Patent Expiration?
This depends on the product. New drugs on the market generally have shorter patent expiration dates than other products. Generally, patent expiration does not occur for 20 years from when the patent was issued.