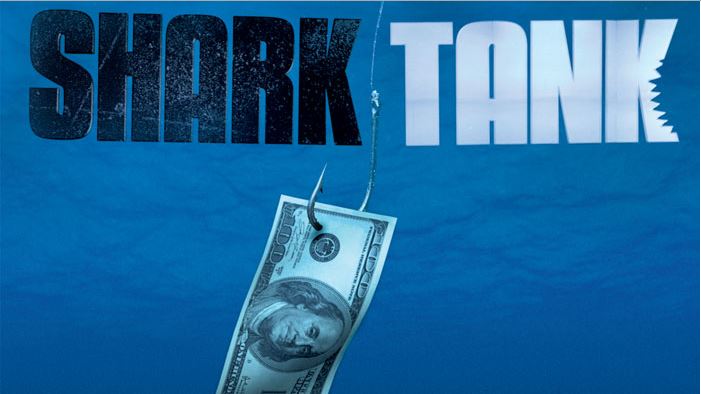 January 2013, ABC-TV hit show Shark Tank where inventors pitch their ideas to five multi-millionaire Sharks for funding. In this episode the inventors are husband and wife, Steven Sashen and Lena Phoenix. The invention is a new type of running sandals to tap into the new fad of barefoot running.

The inventors countered back with 10% for the $400,000.00. O’Leary refused to change his offer and responded with “You people are probably delusional entrepreneurs.” Push has now come to shove. The ball was back in the inventor’s court and the answer was, “That’s an offer we’re not willing to take at this time.” The episode ended with Sashen and Phoenix walking out of the Shark Tank empty handed.

Forbes magazine estimates ”the odds of scoring a deal on the ABC hit business show Shark Tank is even less likely than becoming a professional athlete.” So Sashen, Phoenix and their company Xero Shoes really rolled the dice.

The Present and Future of Xero Shoes

Xero Shoes started business in 2009. Product manufacturing is done in China with retailers primarily in Japan and Australia. Internet sales is a big source of income. From the get-go to January 2013, sales of their $20-$80 shoes had been about $670,000. The month after Shark Tank, sales jumped to $250,000, and there’s been no looking back.

Since Shark Tank, Sashen and Phoenix have decided to go it on their own – no investors. Cash flow has been strong enough to finance the business and its growth. Sales projections for 2016 is set at $3.2-million with $7-million expected in 2017. The product line has been extended to include sandals and closed toe footwear.

Sashen and Phoneix are realistic about how far Xero Shoes can go on their own. In a couple of years, if everything goes well, our intrepid inventors (aka: delusional entrepreneurs) hope to max out their abilities at $10-million in sales per year. At that time, a Shark may be needed to make the next big jump. Negotiations will probably go much better the second time around for the inventors.