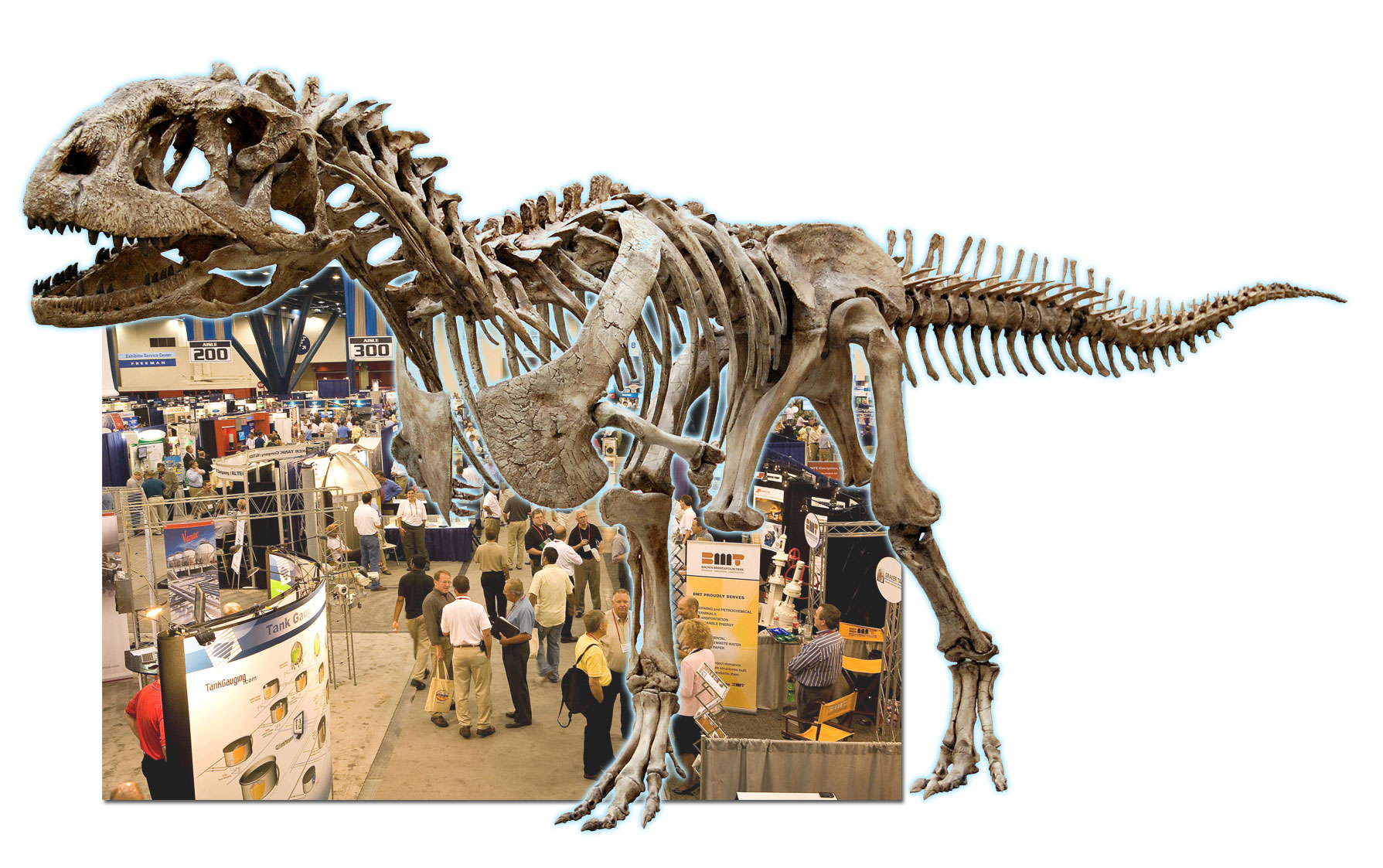 Your Invention Guru will be leaving on a jet plane next week for Las Vegas to attend the combined SEMA and AAPEX trade shows. These industrial trade shows are for the automotive and related industry. There will be products for virtually any motorized vehicle.

These industrial trade shows are for industry in-siders and are closed to the general public. These few days in early November will be the only time where every major, as well as most minor, manufacturers from around the world will be in one place at one time exhibiting to distributors and retailers. It is estimated that as much as $30-billion in business will be tied to these two shows, so the stakes are high.

My goal for attending is to renew, and make new, business contacts while learning about the direction of the industry. I hope to develop a list companies for us to contact later to represent our clients’ inventions. No invention licensing deals are expected, but hopefully some deals will have their first breathes of life.

Although the SEMA/AAPEX Week is an unbelievably big, the large national trade shows are in serious decline. National industrial trade shows may go the way of the dinosaur as we have known the. Most industries are combining together to keep their trade shows relevant. It is sad but one must remember that the world of business is constantly evolving. We must evolve our ways of doing business too.
Trade Shows are in decline because industries are becom

ing dominated but a few national “big box store” chains. Take the hardware industry for example. It wasn’t too long ago that every town had a few Mom and Pop hardware stores and local lumber yards. The National Hardware Show that for years were held in Chicago’s McCormick Place was as big as SEMA/AAPEX. The Hardware Show is now but a shell of itself needing to combine with lawn and garden, housewares, gourmet cookware and other industries. Every store and lumber yard owner used to go to the national convention to make buys. Nowadays, manufactures go to Home Depot, Lowes and 84 Lumber. The sporting goods show has even disappeared completely.

Starting next week on Election Day 2014, I’ll be walking the Sands and Las Vegas Convention Centers shaking hands, exchanging business cards, collecting company brochures and making notes. My “Fit Bit” activity tracker will hit tilt. It will be fun. It will be exhausting. And it may even be the start of a beautiful marriage between invention and manufacturer.